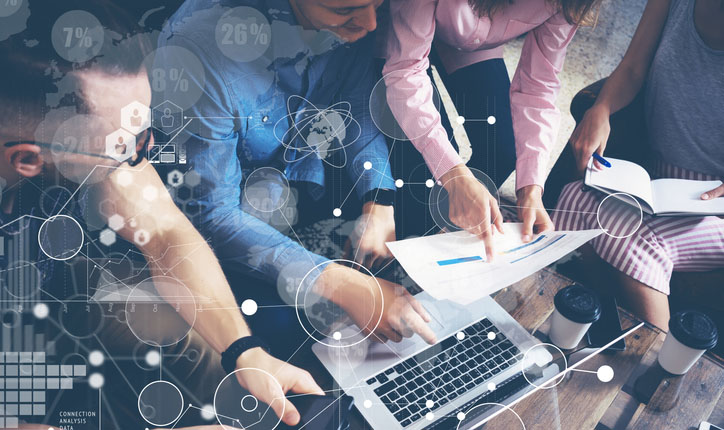 Sirvoy was exposed to a DDoS attack today, which impacted our users’ access to the system. This type of malicious attack floods the system with illegitimate traffic, in order to make it impossible for legitimate users to access the system.

The attack began at 11:18 UTC and was mitigated around three hours later. Most users were unable to login to the Sirvoy backend during this time. Channel integrations and the booking engine on your website were not affected.

Your bookings and other data were not at risk during this attack. The impact was limited to the ability of accessing the system.

We know that the system availability is key for your business, and apologize for the inconvenience caused by this incident. System access should now be restored for all users. Our team continues to monitor the system performance and has already implemented additional security measures to prevent this from happening again. Thank you for your patience.